0 In A Path of Beauty/ Featured/ Flowers/ Inspiration

A time for letting go of the past, decluttering and creating a space you love. 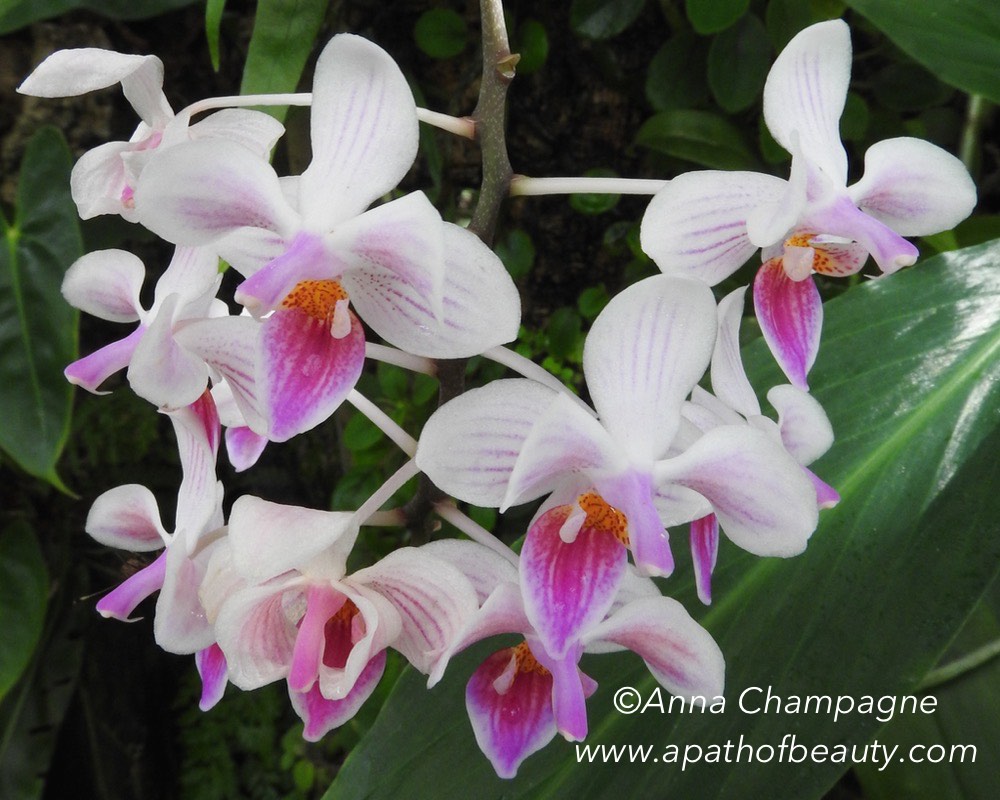 I had an experience yesterday that was sobering and insightful. At 4:30am the smoke detector in my home went off. What a way to awaken from a deep sleep! It finally stopped on its own. Then started up again! I was up now! After making sure there was no fire, I instinctively started collected my most important things, so if I left, I could bring them with me. I had my purse and phone, computer and chargers. The loud alert went off and on, giving me a false sense of relief because it had already triggered the fight or flight response. My body was in high alert and when this happens it is sometimes hard to think clearly. I was in action to gather my most important belongings. Necklace my Dad had given me, fav earrings from Mom, and my own favorite jewelry. Since I have been going through old files and family memory things, I collected the most important from around the house. At one point, the alarm had stopped so I was going through scrapbooks and boxes of memory objects, cards, photos, ticket stubs.

A shelf that has been giving me problems because I don’t have the right shelf pegs, and after trying to get replacements, fudged what I thought was the final try and successful fix. Not so I realized when I took out a few of the notebooks on the shelf below that I would were actually part of holding the above shelf up!

Looking inside notebooks remember how I had organized and sorted through the documents for future reference and in this heightened state of awareness I realized that so much of what I had in organized fashion was unnecessary to keep!

I have been sorting files and papers for the last several months. Shredding, organizing, letting go of the past, throwing away. Over twenty years of tax returns, mortgage docs from homes that I have owned, legal and medical documents.

It was time to not only let go of the papers, but also the experiences attached to them. I have my own memories that I would keep as needed, fav photos or the contribution they made to the current “me.” I could responsibly shred old legal docs and the gamut. It felt very freeing! And the space that those plastic file bins took up, was now open space. Space that was open in physical space as well as in emotional energy. I felt lighter, the space looked lighter and cleaner. I love January for doing this decluttering physically and emotionally! What are you ready to let go of? 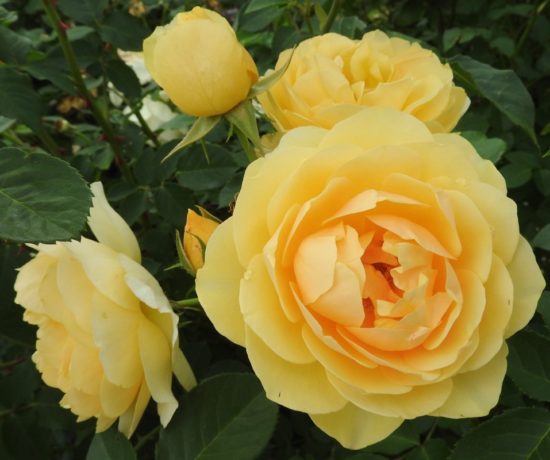 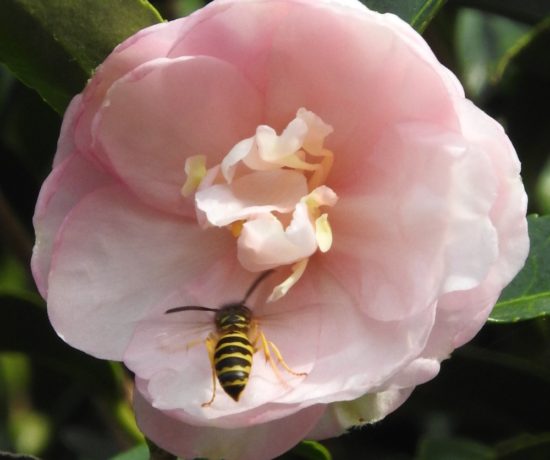 Life’s stings are opportunities for harmony 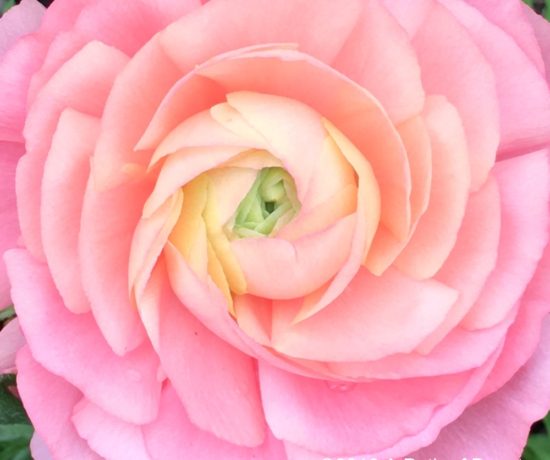 Feel the sweetness and optimism of soft pretty colors in early Spring!

About A Path of Beauty 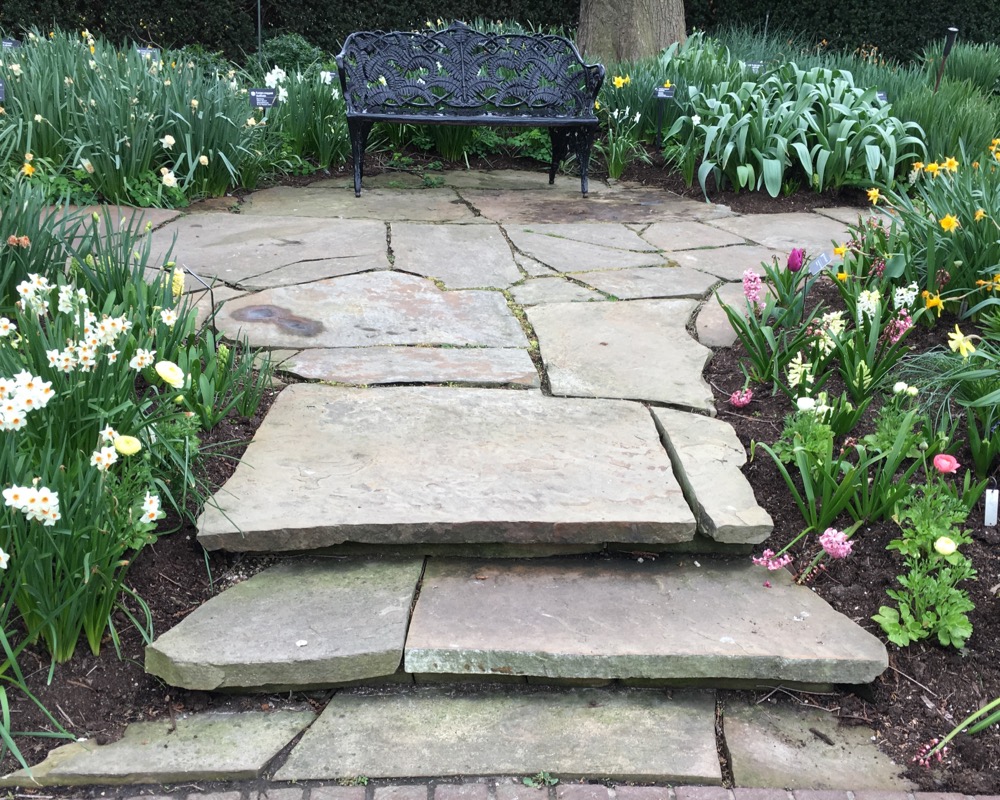 A Path of Beauty is a journey through life, the grandest, most beautiful, vibrant life that we can create…
It is one of inspiration, beauty, joy, vibrant health and wellbeing, peacefulness, creativity, connection and movement.
I offer inspiration with products and services to inspire you to create your life...moment to moment...beyond your wildest imaginings…a life not just of possiblilities, but of manifestations…Being the Divine...here on Earth.

About the Artist / Designer / Healer 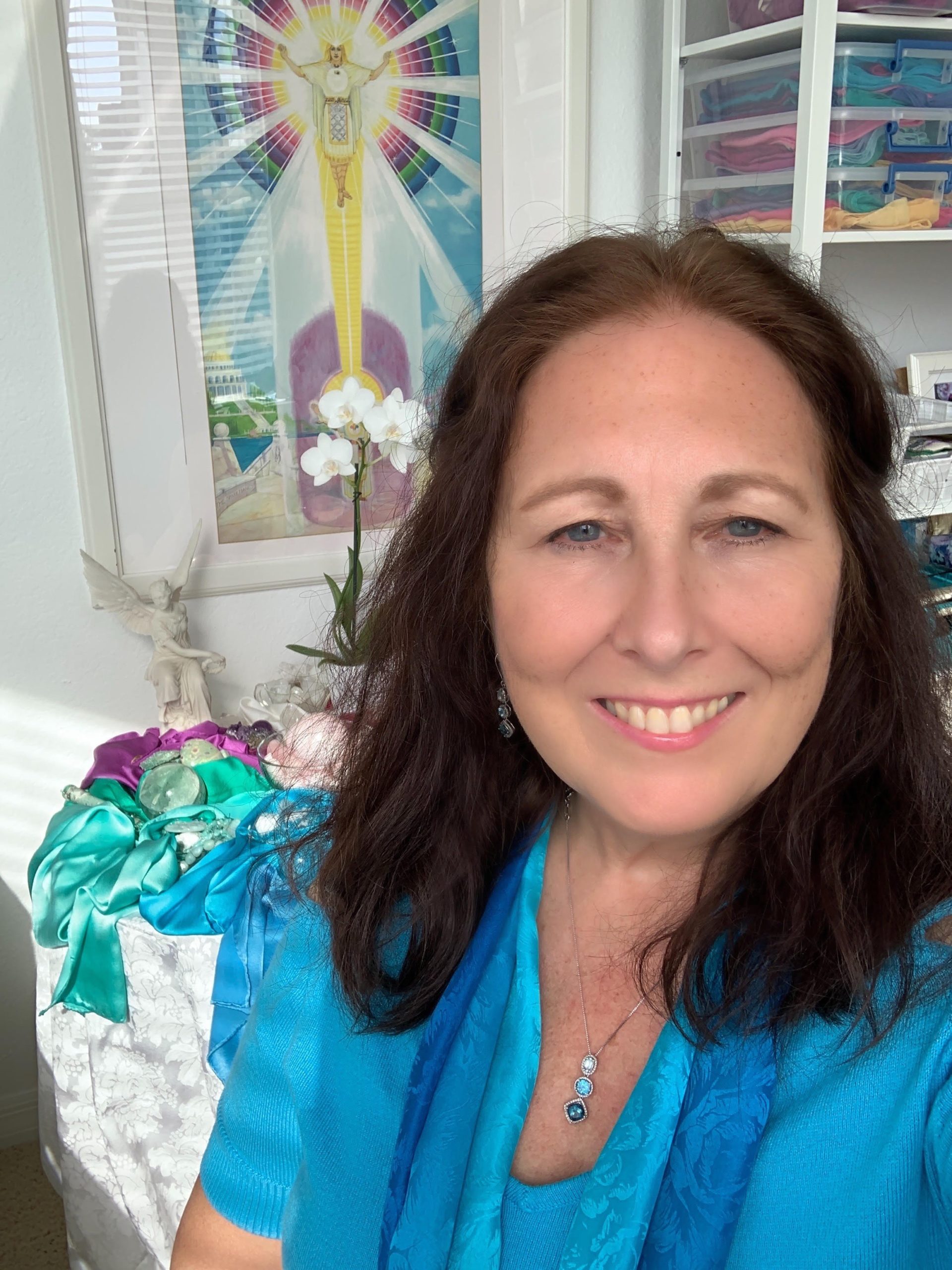 Anna Champagne is a Fiber Artist, Designer, and Vibrational Energy Healer, focusing on color and emotions, creating vibrant and luxurious silk scarves, shawls, throws and custom fabrics, and paintings. Each scarf is designed and hand painted one-at-a-time by the Artist with dyes in beautiful uplifting colors. Anna also offers consultations in healing and interior design inner/outer sanctuary. Anna has a gift for assisting others in remembering their innate joy and connection with their Divine self, to live empowered lives of love, peace, beauty and vibrant health.